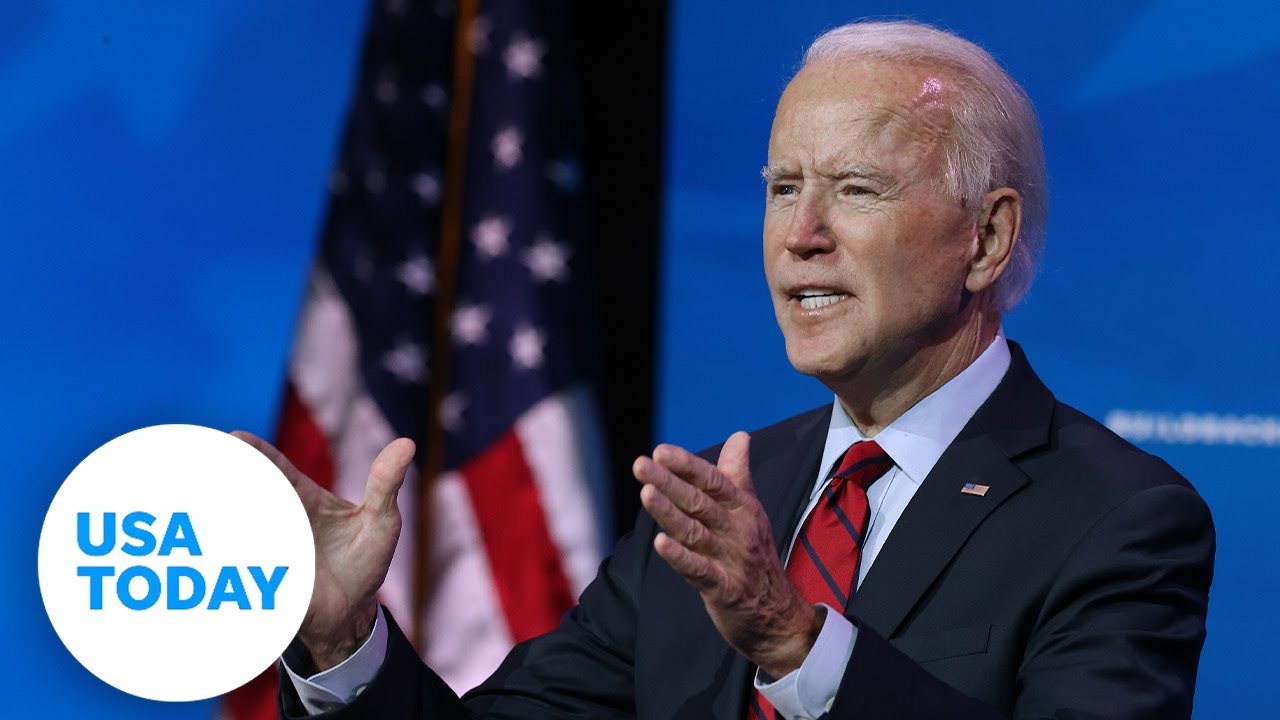 The first order establishes the White House Gender Policy Council to work with other policy councils to advance gender equality in domestic and foreign policy development, combat systemic bias and discrimination, including sexual harassment, and focus on increasing female participation in the labor force and decreasing wage and wealth gaps, the officials said.

The council will also focus on transgender rights and supporting care workers, predominantly women of color.

Officials pointed out the COVID-19 pandemic has hit women the hardest: 2.5 million left the workforce in 2020 compared with 1.8 million men who did the same. The U.S. Department of Labor’s February jobs report released Friday found Black and Hispanic women showed the greatest declines in labor force participation.

An administration official told reporters on a briefing call Sunday that the pandemic caused three “overlapping crises”: a public health crisis, an economic crisis and a caregiving crisis, which disproportionately affected women. The official pointed to the passage of the president’s COVID-19 relief plan as an initial step to assist women affected by the pandemic, including direct payments of $1,400 and an increase in the child care tax credit.

In a statement released by the White House, Biden said the world is seeing “decades of women’s economic gains erased by this pandemic.”

“These global trends damage all of us, because we know that governments, economies, and communities are stronger when they include the full participation of women – no country can recover from this pandemic if it leaves half of its population behind,” he said.

The Gender Policy Council, led by Julissa Reynoso, chief of staff to first lady Jill Biden, and Jennifer Klein, former chief strategy and policy officer for the anti-sexual-harassment group Time’s Up, will work with all Cabinet secretaries and submit an annual report to the president to measure progress on prioritizing gender equality across the government. Biden is likely to name a special assistant to the president and senior adviser on gender-based violence.

The president signed a second order directing the Department of Education to review all of its regulations, orders and guidance to ensure they are consistent with the administration’s promise that all students are guaranteed education free from sexual violence.

As vice president, Biden led the Obama administration’s “It’s On Us” campaign to prevent sexual assault on campus, often visiting colleges to raise awareness. The president said the Violence Against Women Act of 1990, which aims to protect women from gender-based violence, was one of the pieces of legislation he was “most proud” of during his 36 years in the Senate.

Biden pledged to reverse the changes DeVos made at the Education Department, including restoring policies put in place while he was vice president under President Barack Obama. DeVos lifted a policy that limited federal funding to for-profit institutions based on students’ debt and salary levels and argued that allowing transgender athletes to compete as girls violates Title IX regulations.

Education Secretary Miguel Cardona will consider suspending, revising or rescinding his predecessor’s actions if they are determined to be inconsistent with the Biden administration’s policies, according to an administration official.

Betsy DeVos vowed to change American education. For the most part, she didn’t.

Ducklings' trip to the pool gets stressful

India on brink of Covid collapse – Doctor blames disinformation and...