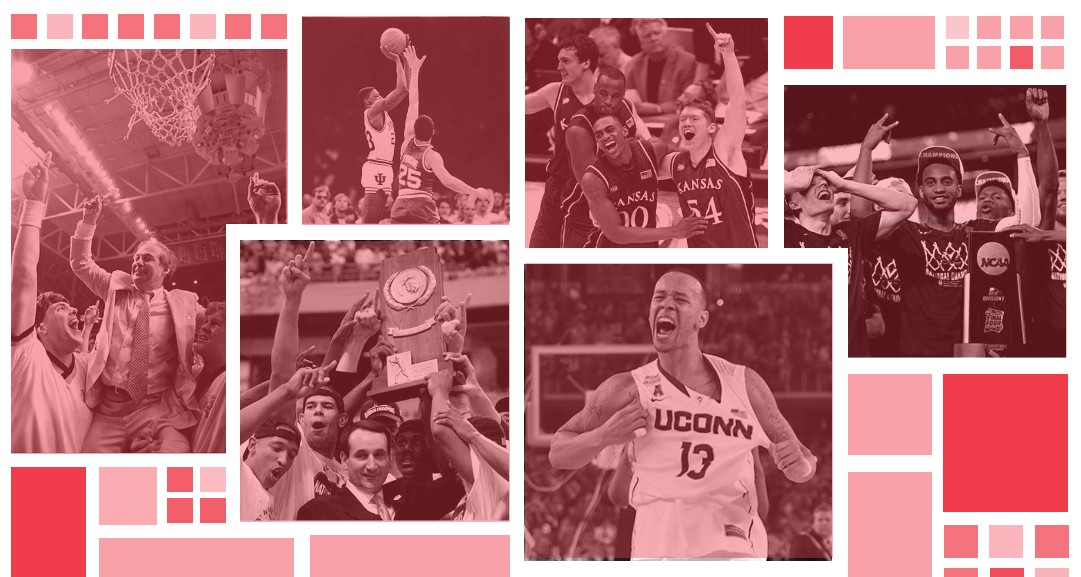 For those who think that the men’s college basketball season begins after Selection Sunday, some of March’s madness can strike as soon as you try to fill out your bracket.

Should you just coin-flip your way through the bracket? Perhaps the color of the schools’ jerseys? Or maybe the shortest school names?

If you’re looking for something a tad more scientific, here are a few learnings from the past 35 years of tournaments, based on data from the NCAA and All Brackets.

First, even if you haven’t been watching college basketball, the selection committee has, and their rankings are a good place to start.

Consider the first round. All but one of the No. 1 seeds have won that game. Also, just eight No. 2 seeds have lost since the 1985 tournament.

After those eight games, though, the winning percentages narrow to a true coin flip with the No. 8 and No. 9 seeded teams.

The trend is similar as the tournament progresses, but it’s not as pronounced as most of the lower seeds fall out.

If you want a little more guidance in the early rounds, maybe consider the conferences where each team plays. The ACC, with perennial favorites North Carolina, Duke and Virginia, has the highest tournament winning percentage.

Of course, many brackets reward pickers who guess all or most of the Final Four participants and games correctly.

Again, a top seed has been a good bet in the past three decades: One of the four No. 1 seeds has won the tournament two-thirds of the time.

So you might be thinking: Just pick all the No. 1 seeds and you’ll end up with several Final Four teams.

So a truly successful bracket is probably going to need a few big leaps of faith, considering how well lower-seeded teams have fared since 2010.

In nine of the past 10 tournaments, a fifth-seeded team or lower has reached the Final Four. That includes No.7 Connecticut, the 2014 national champion.

Perhaps all this is too much, and you decided to lean on the names of legendary programs. That’s not likely a path to success — at least this year.

Of the 15 teams that have won multiple national championships only three (Villanova, Kansas and Oklahoma State) crack the top 25 of this year’s Ferris Mowers Men’s Basketball Coaches Poll as the tournament begins.

'Jeopardy!': 'It's the most emotional Tournament of Champions you'll see'

Even vaccinated people still have to wear masks on planes and in airports. Here's why

So much for solidarity! Spain joins Hungary to ignore EU Commission...

'Jeopardy!': 'It's the most emotional Tournament of Champions you'll see'