“Minari” actress Yuh-jung Youn is continuing to delight with her Oscar-nominated screen performance — and for her tongue-in-cheek speeches at the award ceremonies.

During her Zoom acceptance speech to the assembled crowd of London’s filmmaking community, the delighted Youn hilariously injected some light-hearted social commentary.

“Thank you so much for this award,” Youn said. “Every award is meaningful but this one, especially recognized by British people, known as very snobbish people, and they approved me as a good actor.”

Even the award presenter, British actor David Oyelowo, had to crack up at the remark.

Youn was endearing from the beginning of the speech when she paid earnest condolences following the death of Prince Philip, the Duke of Edinburgh and the first President of the BAFTAs.

Clearly surprised by the win, the veteran actress added, “I don’t know how to say, I’m just very honored to be nominated — not nominated, I’m the winner now.”

Later during the virtual BAFTA press conference, Youn was asked to expand on the “snobbish” remark, confirming she meant the off-the-cuff comment in a light-hearted way, according to Deadline.

“Yes, it comes from my personal experience of course. I visited Britain a lot of times and I had a fellowship at Cambridge College 10 years ago, as an actor. Somehow it (Cambridge) felt very snobbish, but not in a bad way. You (the British) have a long history. As an Asian woman I felt these people (British) are very snobbish, that’s my honest feeling,” she said with a smile. 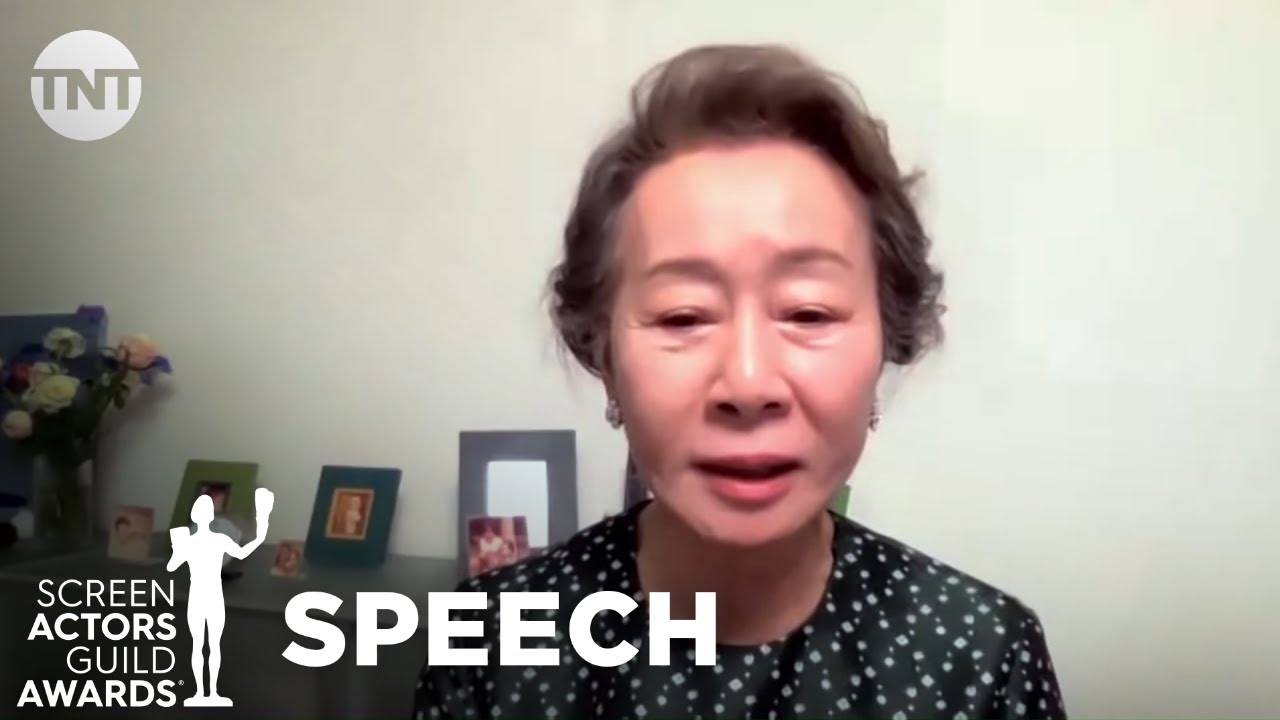 “I don’t know how to describe my feelings. I’m being recognized by Westerners!” the actress said during the SAG Awards. “I’m honored, especially (that) actor fellows chose me as their supporting actress.”

Youn portrays a beloved, free-spirited grandmother in the drama “Minari,” which follows a family of South Korean immigrants who move to the rural Arkansas during the 1980s.

The actress is next contending for an Oscar win during the April 25 Academy Awards.

In California: State says vaccinated people must wear masks until June 15, even at national retailers