Home U.S How 'The Handmaid's Tale' returns for Season 4 in April: 'We remain...

So much has happened in the real world since we last saw new episodes of Hulu’s “The Handmaid’s Tale,” and in the fictional world of Gilead things are finally starting to change.

The series returns April 28 for Season 4, 20 months after Season 3 finale. The new season picks up where the series left off, as June (Elisabeth Moss) and her allies successfully transported dozens of children out of the totalitarian Gilead to Canada. If you’ve been waiting patiently for the sometimes slow-moving show to deliver on the seeds of rebellion sown in the first three seasons, Moss and executive producers Bruce Miller and Warren Littlefield promise a payoff.

“This season we’re delivering on the things we’ve set up,” Miller told reporters at a Television Critics Association panel Thursday. “This season we weren’t waiting around. It was time for (expletive) to happen.”

Among other developments, the new season brings the action to Chicago, the hotbed of the rebellion against the regime.

“This year, in some ways, it’s about patience rewarded,” Littlefield said. “We’ve planted seeds for several years about this uprising and hot spot in Chicago, and that the forces of Gilead really can’t keep it under control and that’s where the uprising is … and now we go.”

More:Sequel to ‘The Handmaid’s Tale,’ Margaret Atwood’s ‘The Testaments,’ well worth the wait

One of the central conflicts of the season is between June and Aunt Lydia (Ann Dowd), as Lydia becomes obsessed with capturing her former handmaid charge.

“One of the things that we deal with this season is power, and what real power means and who has it,” said Moss, who directs her first episode.  “Power can be dangerous, it can be destructive. For June and Lydia, they’re both seeking power on their own journeys, but in different ways and with their own objectives.” 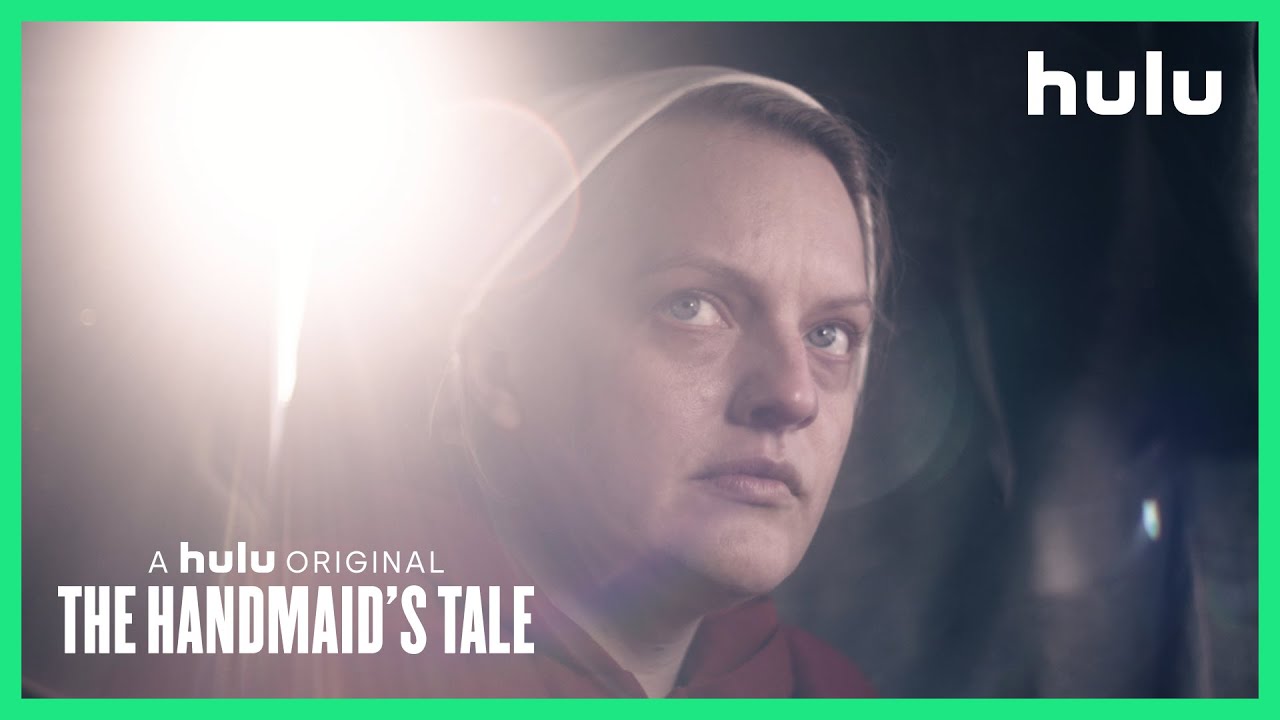 “Handmaid’s” has always been politically and socially relevant, down to the activists who don the handmaids’ red garments at protests, and that continues into 2021. Among other parallels, earlier seasons included an attack on the U.S. Capitol, which was thrown into sharper relief after the real Capitol riot in January.

“Television and drama are safe places to see your worst fears acted out and kind of experience them at a remove,” Miller said. “When you come up with something horrible in your head and put it on television, and then hear something like it happening in the real world, it’s just sickening.”

“I always just return to Margaret (Atwood’s) book, which came out in 1985 and felt relevant and truthful then,” Moss said. “Here we are, however many years later, and we still feel that relevancy. There’s never been any design on the show in the writers room – it’s not one of the ‘Law & Order’ shows where we rip from the headlines. … We follow these characters and they’re very,  very human … Unfortunately then there are these gigantic events that happen in real life that have been in the book or happened on the show.”

“We remain unbelievably relevant,” said Littlefield. “And we kind of wish we weren’t.”

What happens next now that closing arguments are set in the Derek Chauvin trial? We explain how jury deliberations will work.

Adam Toledo, Daunte Wright and Derek Chauvin's trial: Is de-escalation training the solution to recent deaths at the hands of police?

What happens next now that closing arguments are set in the...

The best glow-enhancing LED face masks for every budget

Dying dog gets dream final week from owner ‘I wanted to...