Queen Bey is now the most-winning female artist, and the most winning singer (male or female), in the 63-year history of the Grammy Awards. She’s earned 28 trophies including Sunday’s wins for best music video for “Brown Skin Girl” and best rap performance for her“Savage” collaboration with Megan Thee Stallion. She walked into the show with nine nominations, more than anyone else this year.

“As an artist, I believe it’s my job, and all of our jobs, to reflect the times. It’s been such a difficult time,” she said in her acceptance speech. “So I wanted to uplift, encourage, celebrate all the beautiful Black queens and kings that continue to inspire me and inspire the whole world.

“This is so overwhelming,” she continued.

Beyoncé’s 9-year-old daughter, Blue Ivy Carter, added to the historic night, becoming the second-youngest artist to win a Grammy for her collaboration on “Brown Skin Girl.”

While Beyoncé doesn’t even need two names to be recognized, she has many names and identities taking her to Grammy glory. As a young superstar with girl group Destiny’s Child, she scored awards for “Say My Name” and “Survivor.” She has been the electric Sasha Fierce, her alter ego, singing song of the year “Single Ladies (Put a Ring on It).” She portrayed the legendary Etta James in the film “Cadillac Records,” landing her best traditional R&B performance for “At Last.” 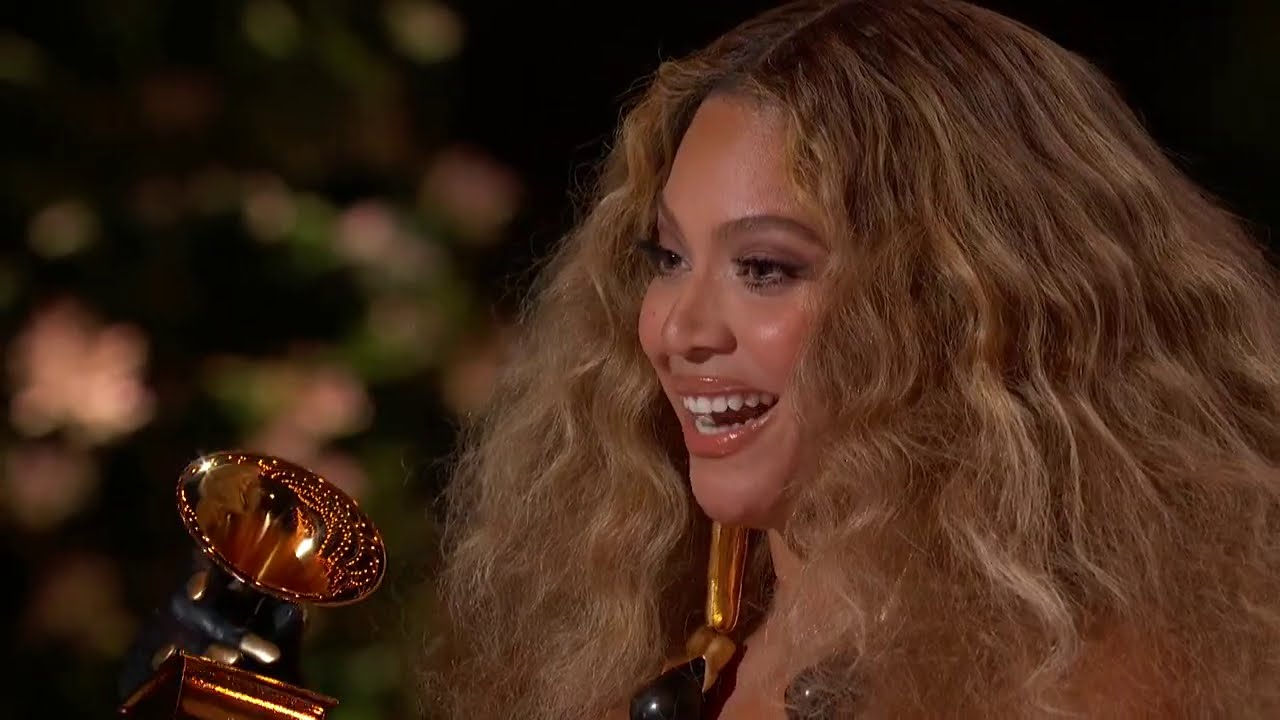 She is the activist and historian telling the stories of Black people through her award-winning “Formation” music video and visual album “Lemonade.” She is one half of the Louvre-dwelling Mr. and Mrs. Carter, who put their love story on display with the album “Everything is Love,” and the director/producer/star of “Homecoming.” The amalgamation of all these things make her today’s iconic Grammy legend.

Beyoncé new record-breaking title isn’t her first: She’s the most-nominated female artist in Grammy history, with 79 nominations in all.

Brutally honest reviews of every Grammys 2021 performance, including ‘WAP’ and ‘Dynamite’

'We will not stop until there is justice': Over a thousand...