Home U.S 1 officer killed, another hospitalized after man drives car into barrier near... 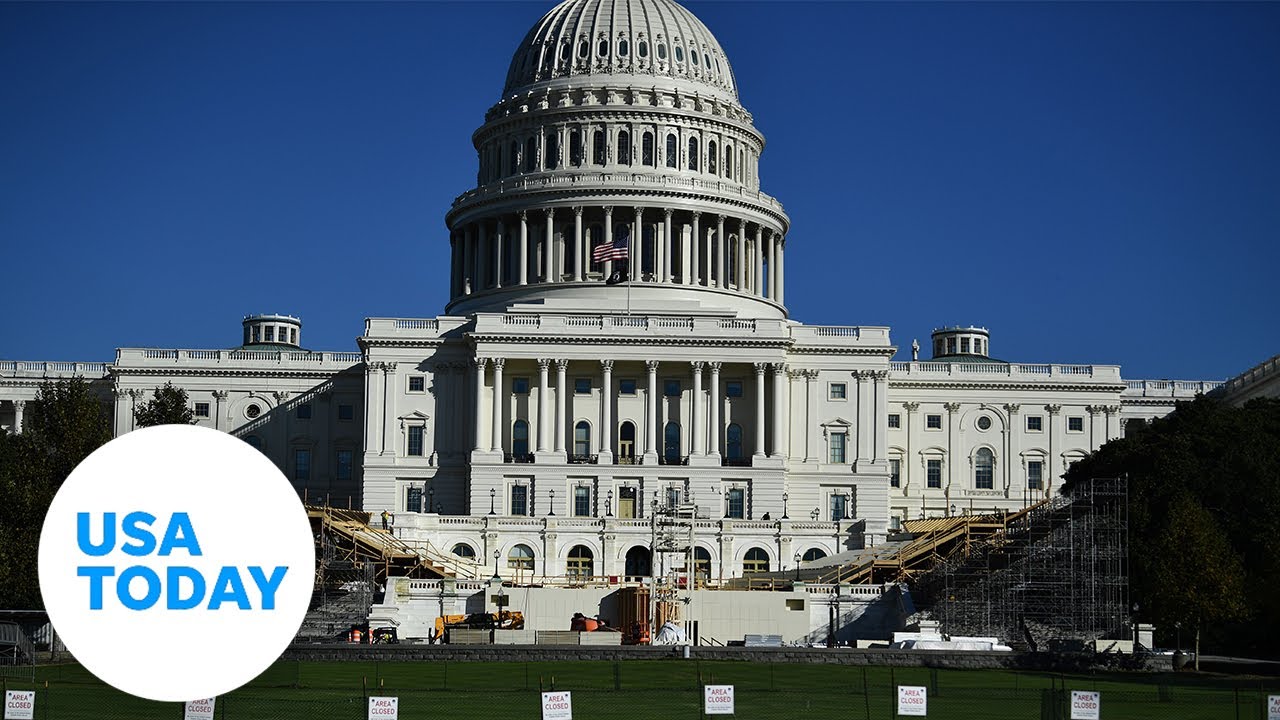 This story is breaking and will be updated:

WASHINGTON – Police say one officer was killed and another remains hospitalized after a man rammed a car into a security barrier near the U.S. Capitol building on Friday.

“It is with a very, very heavy heart that I announce one of our officers has succumbed to his injuries,” acting U.S Capitol Police Chief Yogananda Pittman told reporters in a news briefing.

Pittman said officers shot the driver after he exited the vehicle wielding a knife and “started to lunge aggressively toward US Capitol police officers.” The driver was taken to a hospital, where he died.

Contee said police are investigating to determine the driver’s motive. He said the suspect was not known to either D.C. Police or the USCP and was not previously considered a threat to lawmakers.

The gated entrance is one of several that allow access to the U.S. Capitol and is primarily used by senators and staff.

D.C.’s Metropolitan Police Department reported that they received a 911 call at 1:05 p.m. about a “possible shooting” near the Capitol.

After the incident, the Capitol was placed on lockdown. An email from USCP sent to Capitol Hill staff at 1:20 p.m. EDT said, “The external security threat located at all of the U.S. Capitol Campus Buildings continues. ” The email told those outside to “seek cover” ​​​​​ and text message alerts asked those inside to stay away from windows.

The lockdown was lifted at about 3 p.m.

“The USCP has cleared the external security threat incident located at all of the U.S. Capitol Campus buildings, however the areas around the crime scene will continue to be restricted and individuals should follow police direction,” said an email sent to Capitol Hill staff members.

According to footage from Jake Sherman, a Capitol Hill reporter for Punchbowl News,  a helicopter landed on the east side of the Capitol building.

Access to the Capitol premises has been heavily guarded since a pro-Trump mob stormed the building on Jan. 6 in a riot that led to five deaths.

Two layers of 8-foot fences, topped with barbed wire, were erected in the aftermath – one that surrounded the Capitol and another that surrounded the overall campus and blocks of federal buildings, including the Supreme Court and Library of Congress.

The outer fence was taken down late last month, which allowed pedestrians and vehicles closer access to the Capitol, including the area where this incident took place.

The incident happened while both chambers of Congress are out of session and most lawmakers are back in their home districts.

Sen. Tim Scott, R-S.C. who was back in South Carolina but had some of his staff in his Capitol Hill office said he was “thankful” the incident didn’t escalate.

“To think just about 10 days ago, we were removing the fences that created the border around the Capitol,” he told Fox News Friday. “I’m sure there’s going to be a new conversation about what that looks like going forward.”

A series of congressional leaders paid tribute to the Capitol Police after the incident.

House Speaker Nancy Pelosi’s spokesperson Drew Hammill said Pelosi ordered Capitol flags to be flown at half staff in honor of the fallen officer. “The process of lowering the flags may take longer than usual because of the Capitol’s current lockdown status,” Hammill tweeted.

“Praying for the United States Capitol Police officers who were attacked at the Capitol. We are still learning what’s taken place,” Senate Minority Leader Mitch McConnell, R-Ky., said in a tweet. “Grateful to all the USCP and first responders who are on the scene,” McConnell said.”

Rep. Ro Khanna, D-Calif., who was at the Capitol Friday, said the incident is a reminder that the building and what it represents remains a target.

“It seemed like we were finally getting back to what the Capitol should be, a place where anyone could visit,” Khanna told MSNBC. “But, you know, this incident, I think, is shows that there’s still a threat and security, and safety has to come first, not just for members of Congress, but for all of the people who work here and people who visit here.”

Khanna said Friday’s attack was especially unnerving given what happened on Jan. 6.

Fact check: CDC recommends masks in most cases even after COVID-19 vaccine

Does not wearing a bra cause sagging? A doctor gives her...

Dogecoin crash: What is the price of Dogecoin now? Is Dogecoin...